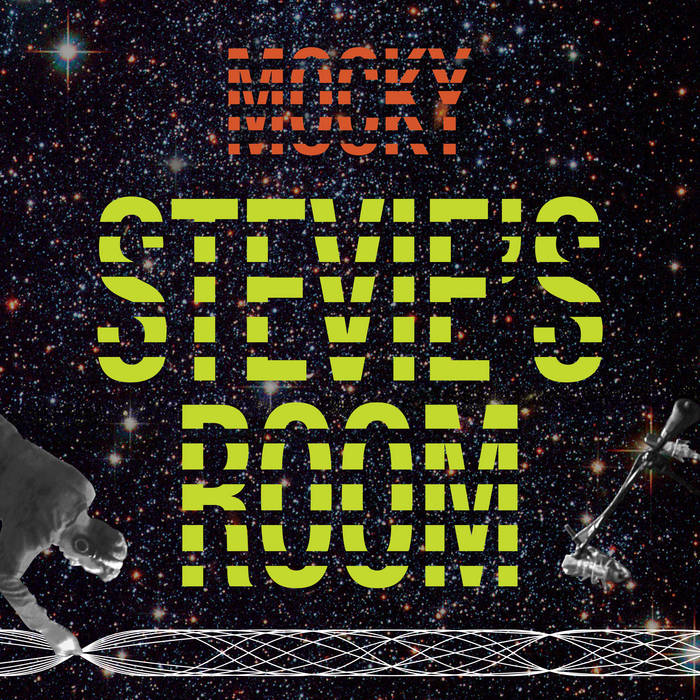 Man in a Loft

“Stevie’s Room” is the second single from Mocky's upcoming orchestral album "Overtones For The Omniverse”. The title of the song alludes to the fact that the album was recorded with 16 musicians over the course of 36 hours in the same room where Stevie Wonder recorded his opus “Songs in the Key of Life. “After discovering that record was made in the same studio, the live room instantly became “Stevie’s Room“ to me”, says Mocky. The track gives us more clues to his upcoming album due for release in July, in the form of bright choir sections and an orchestral middle eight section that brings deep dynamics into the equation before the backbeat comes back in to ground us and keep our heads nodding gently to the groove.