from How To Hit What And How Hard (The Moxtape Vol. IV) (Unpacked Instrumentals) by Mocky 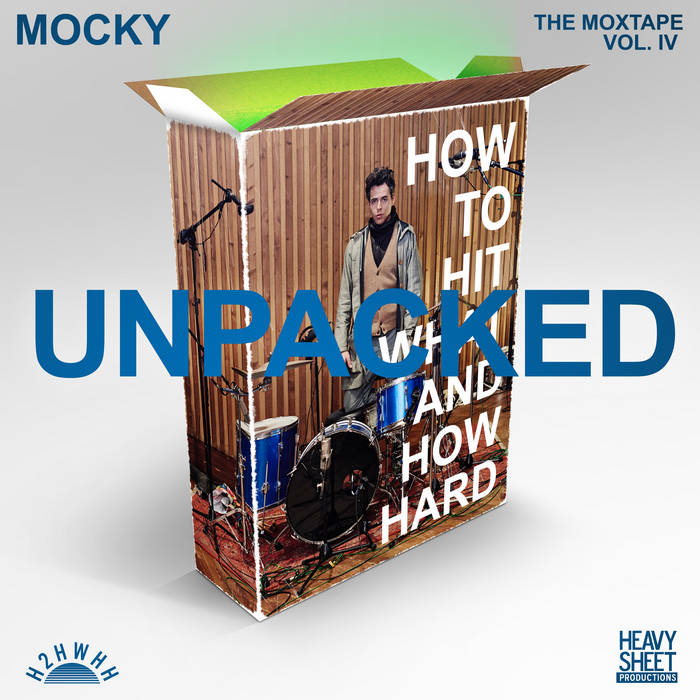 from How To Hit What And How Hard (The Moxtape Vol. IV) (Unpacked Instrumentals), released August 10, 2017

Performer, producer, songwriter, composer and multi-instrumentalist, Dominic “Mocky” Salole came to prominence in the Berlin electronic scene of the mid 2000s, releasing 3 solo albums and making waves with close collaborators Jamie Lidell, Peaches, Feist, and Chilly Gonzales.
In 2009, his music took a jazz-inflected turn to the acoustic with the release of "Saskamodie". ... more