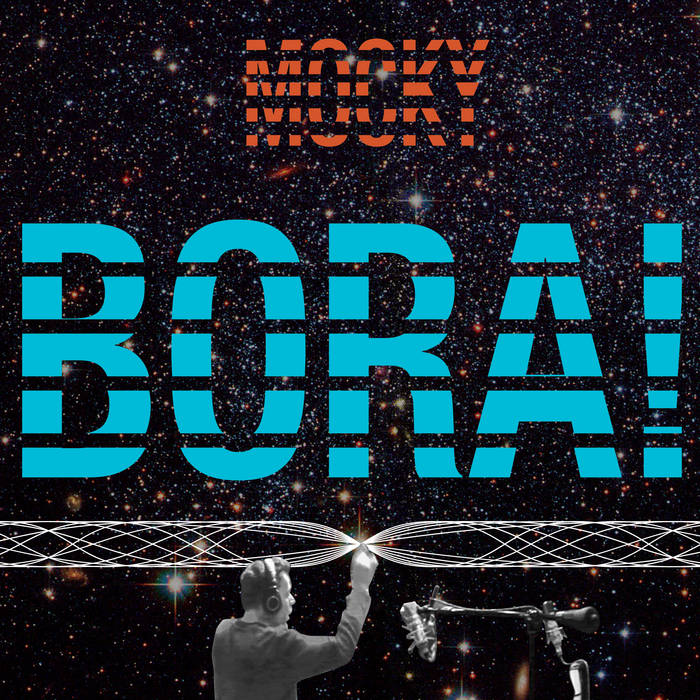 michael rütten THIS album !!! Positive Vibes all over the place

"Bora!" is the first glimpse of Mocky's upcoming orchestral album "Overtones For The Omniverse", recorded during 2 days in Los Angeles in the same studio where Stevie Wonder recorded “Songs In The Key Of Life“ and produced by Mocky together with Justin Stanley and Renaud Letang.
The album's harp-laden and group vocal driven first single "Bora!" is the perfect capture of the big open sound of a large group playing together in a room in all its imperfect fun & glory.